EST: 1989
Main markets South east Asia
Europe
United states of America
MSC - Certified Normarine is MSC-certified on the sales of saithe, cod and haddock.
Traceability is implemented on all sales from our company.

We focus on strong customer relations, regular supply and quality. Quality must be proven. On regular basis we verify this by independent inspector's QC. Our systems secure full traceability and effective logistics. Founded on solid traditions and skills, using the tools of today, we aim at continuous growth. 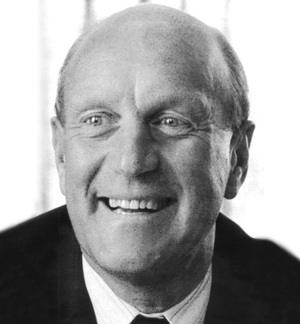 Normarine was founded in 1989 by Petter Ludvig Fladmark and partners; Alfon and Kjell Kramer, and Ole Bratholm. Petter had since 1961 served as managing director in Brødr. Aarsæther AS - for decades Norway's leading seafood company. The activity in Normarine was sales of frozen white fish products from factories throughout the Norwegian coast. The main markets were USA, UK, Germany and France.

In year 2000 Normarine bought the cold store company Sunnmøre Fiskeindustri AS (SFI) – a previous production plant with history back to the early 1900 - located in the city of Ålesund, same place as the office building of Normarine AS. Today SFI is a landing site, terminal and cold store - also supplying bait to the longliner fleet of vessels. www.sfias.no

Normarine is today a leading company within its field, and is both managed and owned by the Fladmark/Pedersen family.